How diamonds are found?

In macroscale one unique way is by a Zeppelin Airship to identify kimberlites at the Earth’s surface (Fig. 1). Kimberlites are the diamond bearing rocks, which are much younger than the diamonds itself and therefore they are only carry them to the earth’s surface. In microscale the newest and one of the most promising method to identify and select diamond-bearing kimberlites from non-diamond bearing kimberlites is by using synchrotron based FT-IR at ANKA, Karlsruhe. 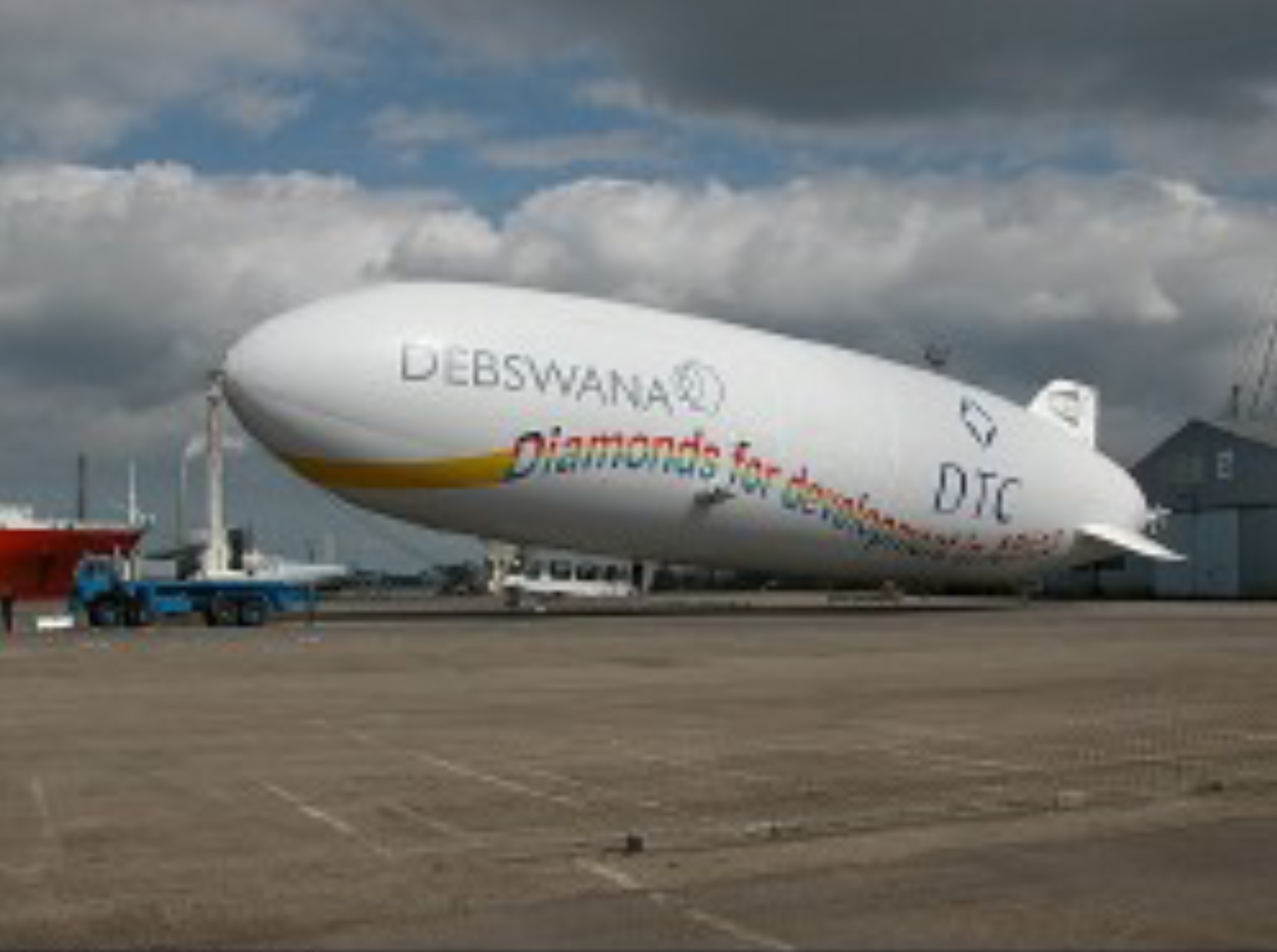 The principal aim of my study is to develop a model describing the formation of diamonds. Hence, my project incorporates the study of the Earth’s Interior (Fig. 2). The formation of diamonds in the Deep Earth can be better understood through studying the petrology and geodynamic setting of the diamond bearing rocks. Especially, new insights can be gained by studying the hydrogen concentration in nominally OH free minerals such as olivine, pyroxene and garnet to calculate the ascent rates of the diamond bearing xenoliths. This is, because kimberlites with high ascent rates are rich in diamonds, whereas kimberlites with low ascent rates are poor in diamonds. 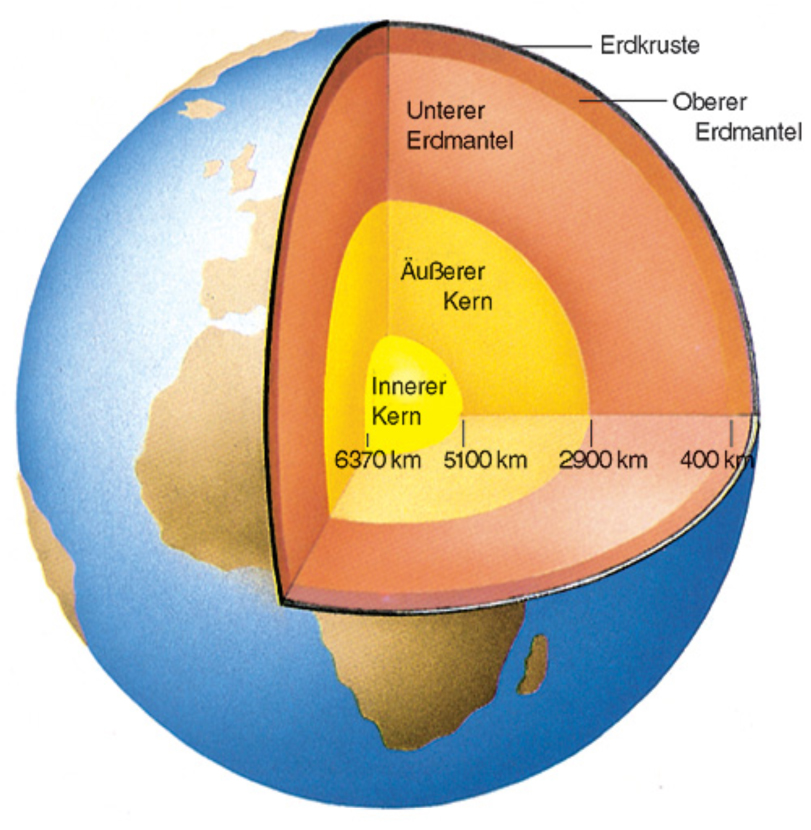 Two decades ago, water in nominally anhydrous minerals was studied by only a very few scientists. Now it is in the main stream of research in mineralogy, geochemistry and geophysics. Nominally anhydrous minerals (NAMS) constitute the main reservoir for water in the Earth’s mantle. Very likely, this reservoir is comparable in size to the mass of all oceans combined. The exchange of water between the mantle and the surface of the Earth may be responsible for slow variations in sea level. Even traces of water in minerals such as olivine drastically reduce mechanical strength, with major consequences for mantle convection and the formation of minerals as diamonds. Without traces of water in olivine, plate tectonics would not exist on Earth. Partitioning of water between partial melts and nominally anhydrous minerals (NAMS) controls the water content and therefore the mobility of mantle melts. Some models suggest that the chemical evolution of the Earth’s mantle is largely controlled by water partitioning between nominally anhydrous minerals. Water partitioning probably controls the widths of some seismic discontinuities in the Earth’s mantle. Moreover, water has a major effect on the bulk and shear moduli of minerals and therefore, on seismic velocities. The effect of variable water contents on seismic velocities may under some circumstances be larger than the effect of variable temperature. To get more information about the Earth’s mantle and the formation of diamonds described above, we will study xenoliths, kimberlites and diamonds, because they provide the window into the Earth’s mantle (Fig. 2). I compare different phases with in-situ observations using multi-scale laboratory analyses (SEM, TEM, EBSD, Nano-SIMS, PIXE, FIB, EPMA, LA-IC-PMS) complemented by a high resolution synchrotron based FT-IR analysis to derive passage of aqueous fluids through the lithosphere. This latter technique has proven to be very powerful to map the formation of mineral inclusions in healed cracks in the mantle minerals such olivine (Fig. 3). This type of mineral analysis requires extremely high resolution and brilliance which may be provided by the Synchrotron Light Source (e.g. in the Karlsruhe Laboratory in Germany). 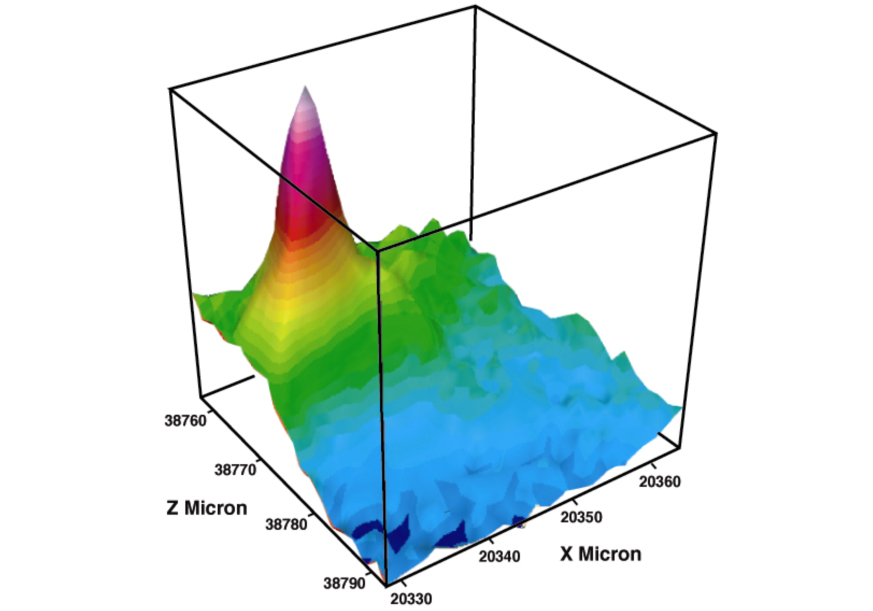 In order to determine the temperature and pressure (P-T) conditions at which the olivine crystals have equilibrated, geothermobarometry and silica/periclase activity estimates have been performed (Fig. 4; Berman, 1991; Berman and Aranovich, 1996). 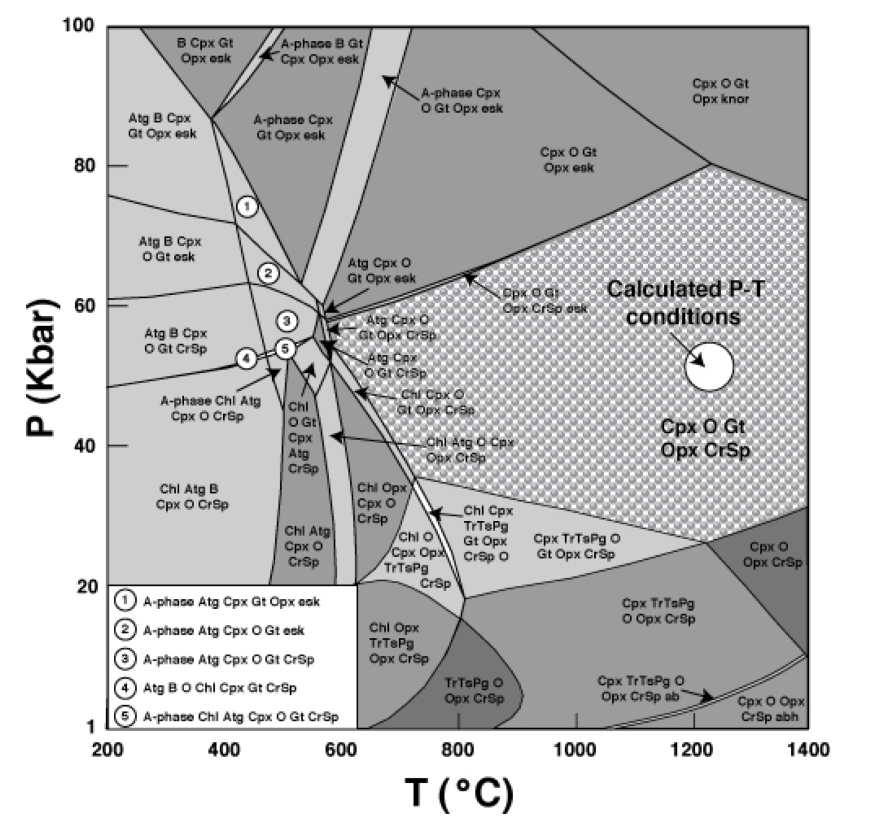 Fig: 4 P-T calculations of the olivine-orthopyroxene-clinopyroxene-garnet pairs indicate equilibrium pressures of ~4.8 GPa and temperatures of ~1200°C.